Many thanks to Dave Monks for featuring me in his BBC Introducing show on Saturday 2rd June – you can listen to the show here (loads of great music), with my interview about 30 mins in. Including an acoustic guitar version of MASS, as well as a play of APORIA, and also a preview of my next single ‘Before I Disappear’ – thanks!

Great review for APORIA from James Lewis at Planet Slop – “with his latest single Aporia, it’s safe to say that the multi-instrumentalist and producer has hit his stride and fully formed his identity” – many thanks James!

New single ‘MASS’ played by Chris Currie on Wirral radio – thanks! About 1.55 in…

‘Golden Age’ got another spin with some kind words from Dave Monks on BBC Introducing 26th August: around 1.03 in…

‘Fallen Love’ was played by Chris Currie on Wirral Radio on 7th August – listen here (it’s around 1.01 in)

Nice to be interviewed on RadioCity Talk 2nd June 🙂 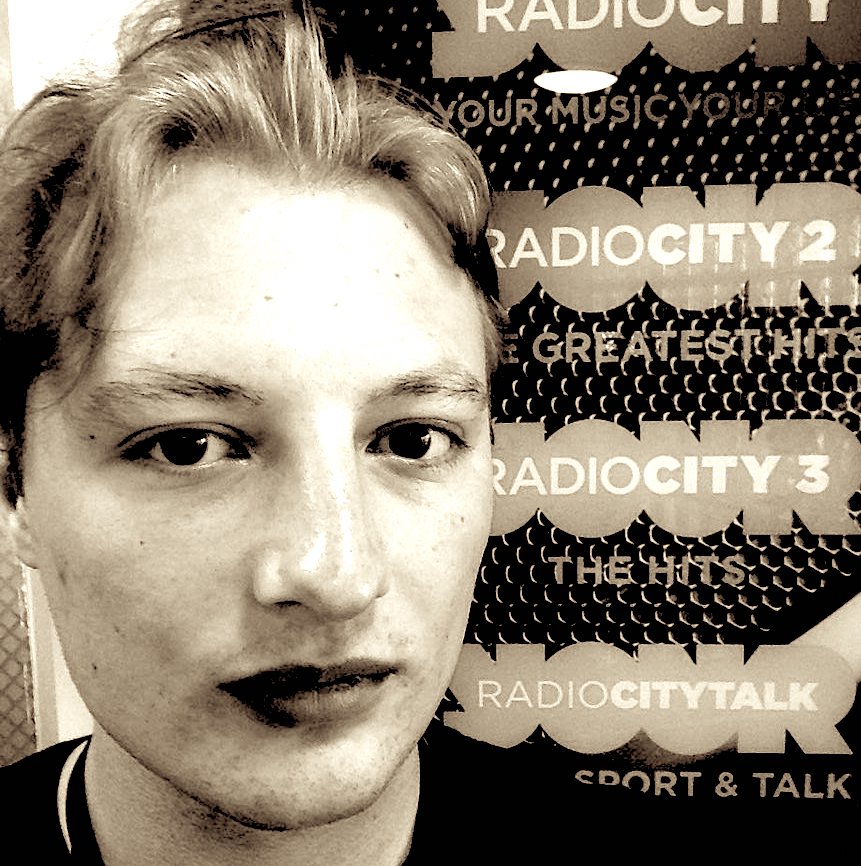 ‘Golden Age’ was played on BBC Introducing Merseyside by Dave Monks – thanks!: listen here, about 1.08 in… and then again a few days later!

Also thanks for the play on Wirral Radio by Chris Currie – and again on 3rd July!

And thanks to Gary Reddin of Mersey Radio for playing my single ‘You Are the Night’ (see the video below) on his Sunday show.