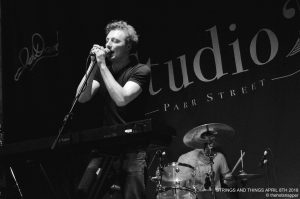 28th November – full band performing at The Cavern (Matthew St, Liverpool) – with Dave Monks (from BBC Introducing) hosting the gig in the Live Lounge. With The Ambition and Seprona – should be a great evening! See you there around 7.30 onwards.

A couple of band members away through the summer …

A quick solo performance of MASS (acoustic, on guitar!) on Dave Monks’s BBC Introducing show on Saturday 23rd June – you can listen to the show here (loads of great music), with my interview about 30 mins in.

6th May – Sound City Festival in Liverpool Baltic Triangle… performing with Zac and my faithful drum machine in the Old Brewery Courtyard on Sunday 6th – around 6.45pm.

Strings and Things at Studio 2, Liverpool – with the band, 8th April. Brilliant evening with Cascadia Fault Line and other great musicians.

1st April – at The Islington, 1 Tolpuddle St, Islington, London, with the band. An evening heading slot for Easter Monday!

Had a brilliant time at the Notting Hill Arts Club, London, Feb 10th hosted by Absent Kelly, also with Montrell and other bands. Will have some video up soon…

Jacaranda, Liverpool, 8th December – performing solo in the ‘We Are Live and Unsigned‘ evening.

Full band set at the Pewsey Music Festival on 5th August – loved it!!

Solo sets at The Magnet on 5th July and The Jacaranda Club on 20th. 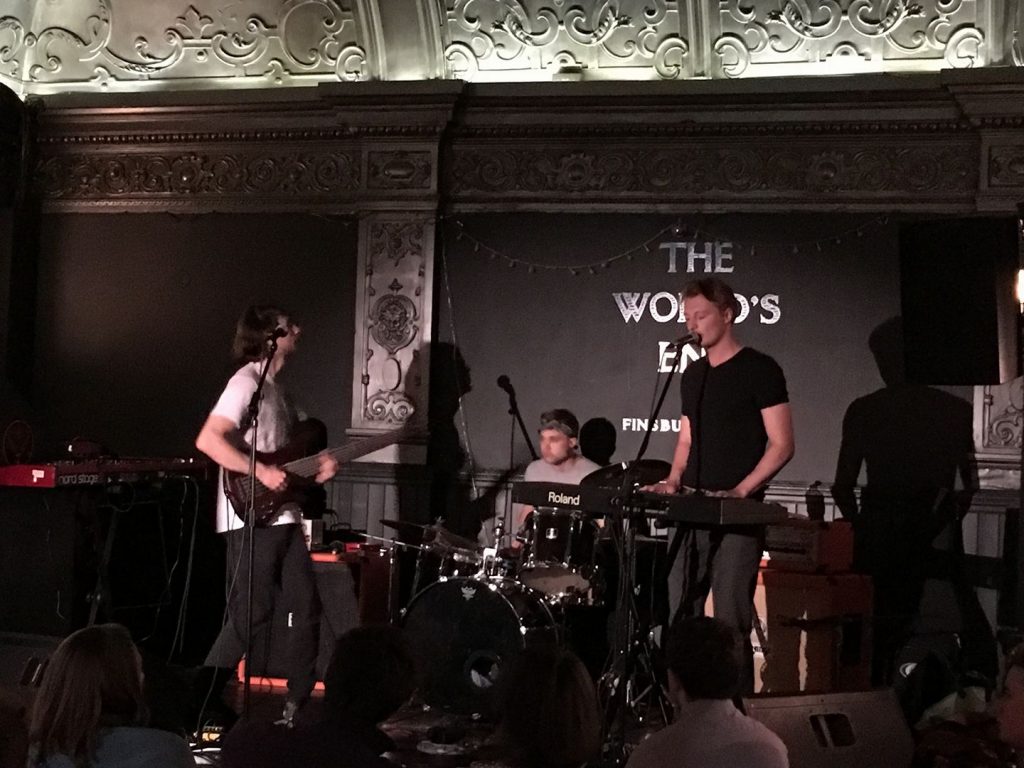 With the band at a revisit to the World’s End at Finsbury Park – 15th July – great evening!

…a brilliant time at the World’s End earlier, on 16th June, playing with the band and also great sets from Hannah Marie and Callum Gardner!

Back on 21st April, had a great time at The Jacaranda Club with the band, celebrating the release of ‘Golden Age’. Great to see so many people out and have such a fantastic crowd. Thanks! 🙂

Then 2nd and 3rd June with the band at Studio 2 in Liverpool! And before that, I supported Amanda Brown and the Common Ears also at Studio 2 on Friday 19th May.

In the meantime I’ve been playing ‘Golden Age‘ and other songs at Open Mic nights at Leaf , Heebie Jeebies and at The Magnet, hosted by Jazamin Sinclair, and meeting some lovely folk 🙂

And of course more to come…